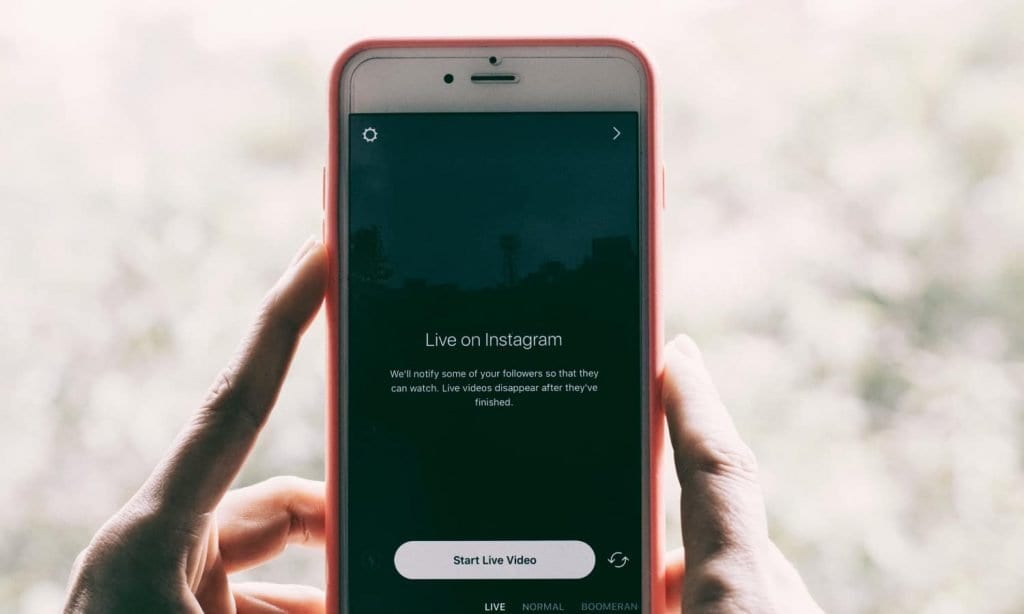 WHAT IS A SHADOWBAN?

First, let’s explain what a shadow ban is. A shadowban is when a website or an app blocks your posts from being seen by others but does not notify you of the ban. Shadowbans happen on forum sites, Reddit and Instagram. They are less likely on Facebook oddly enough. The problem with a shadow ban is that you don’t know you are banned and there is no easy way to end the ban. Radiant Elephant has even been shadowbanned before. We created this infographic to help you navigate the landscape.

1. Post Natively. Don’t Use Bots or Auto Posting Apps.
Instagram changed its terms of service. These changes resulted in a lack of tolerance and the creation of penalties for using automated apps and bots. Using a social media posting site to schedule posts to IG is a no-no. As is using a bot program to follow, comment, and like posts. The best way to avoid a shadowban from this is to go old school and post on your phone and do all the legwork on following and liking yourself.

2. Don’t Use Banned Hashtags.
Simple right? But not really. There is no IG-generated list of banned hashtags. And using a banned hashtag can easily get you banned. To find out if a hashtag is shadowbanned, on Instagram go to the search bar, search the hashtag in question, and if nothing shows up it is banned. But remember, sometimes a hashtag that can get you banned does not show up as banned in the search. Making this even trickier.

3. Don’t Be Spammy.
Being spammy in Instagram’s eyes can get you banned. You want to limit posts to 3x per day. And try to spread them out if you can. Avoid posting 10 images in a row, as this aggressive posting can trigger a ban. Don’t go on a crazy follow, like, and comment spree. This can look very spammy too. Per hour don’t like more than 150 posts, don’t leave more than 60 comments, and don’t follow or unfollow more than 60 accounts.

HOW TO TELL IF YOUR SHADOW BANNED

Your Engagement Has Dropped.
If you are shadowbanned your posts will not be seen. This means your likes and comments will flatline, or drop significantly.

No New Followers
No new followers in a while? If you were getting new followers regularly and you haven’t for a while you may be banned.

How Do You Check For Sure?
If your accounts meet the above criteria you may be banned. It is not super simple to find out if you are banned. The best way is to post an image with an unpopular hashtag. Then using a friend’s account and device search that hashtag and look for your image. If you do not see your image you can be pretty sure you are banned.

YOU’RE SHADOWBANNED, SO NOW WHAT?

Some known hashtags that can lead to a shadowban.

Want To Learn How To Empower Your Branding & Marketing?

Sign up to receive tips that will help your business stand out.

Your information is never shared or sold. We value your privacy.

Something went wrong. Please check your entries and try again.

Are you ready to dominate your industry with the most innovative marketing team in NJ?

Fill Out The Form 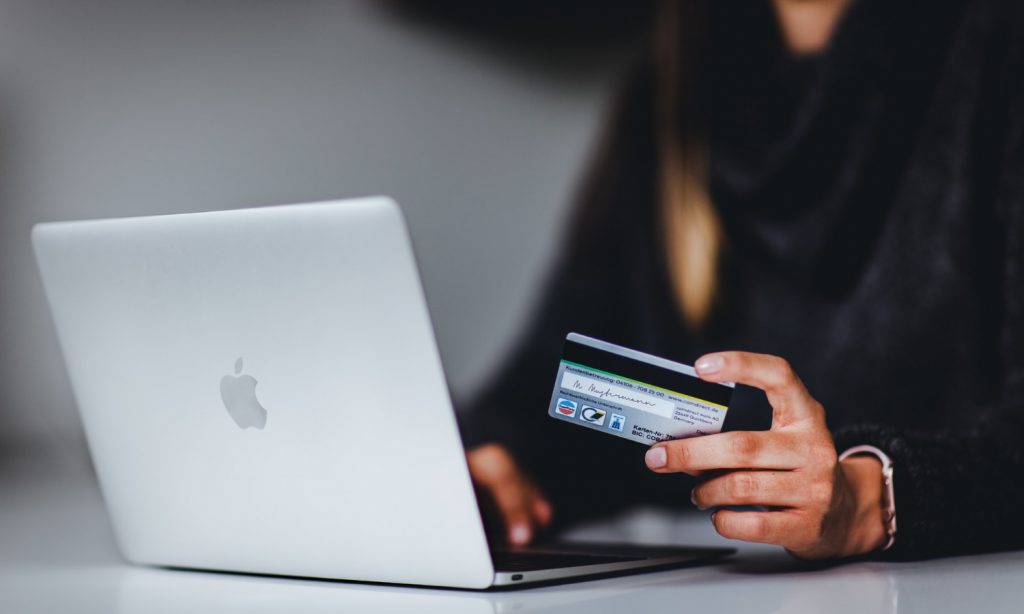 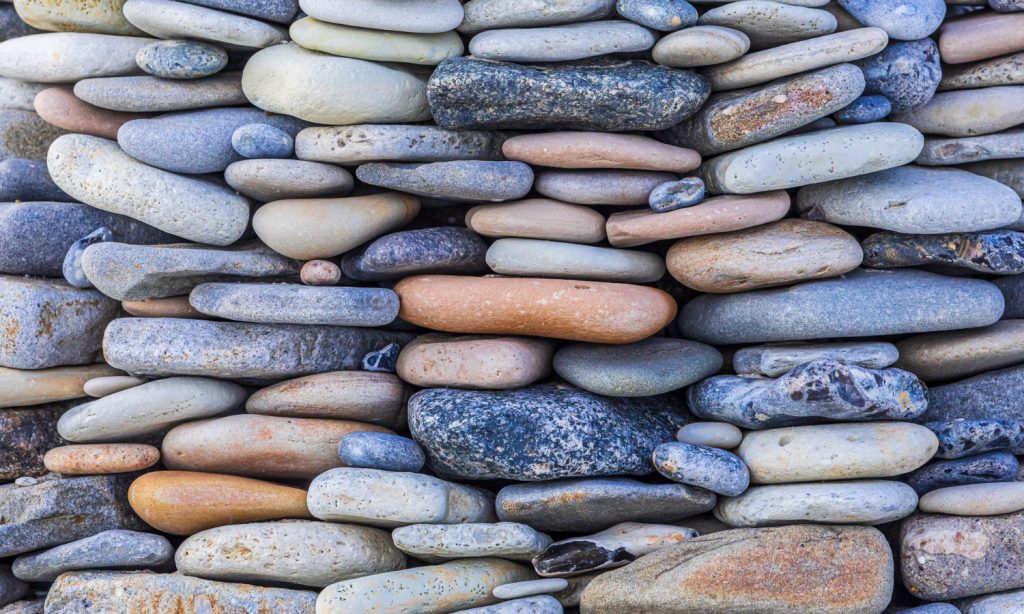 Why It’s Important To Build Trust With Your Website Visitors 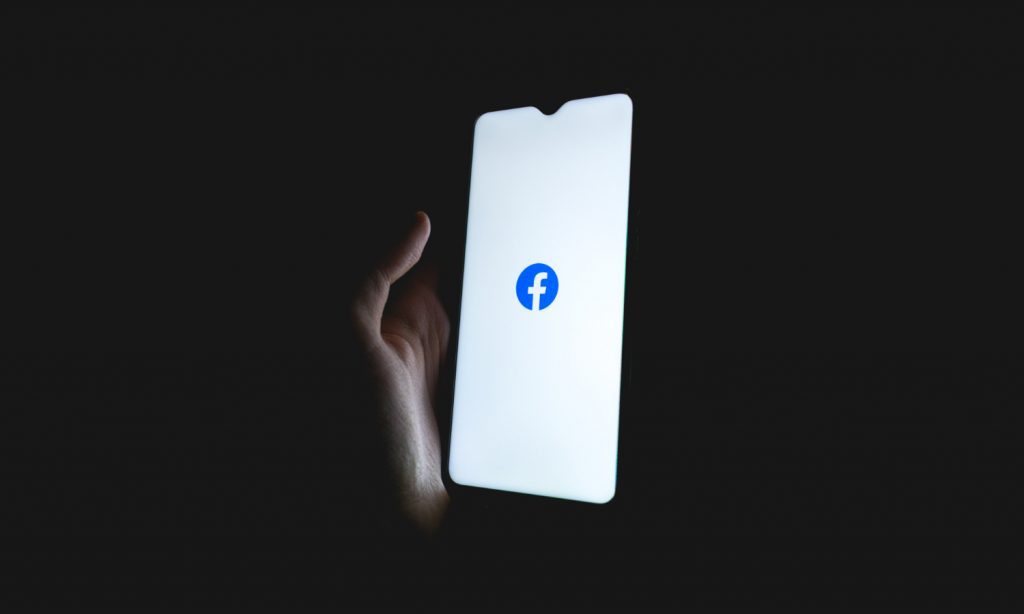